On Wednesday 8th July we held a Summer BBQ at our Projects HQ – on board HMS President 1918.
The event was very well attended (despite Tubes strikes!).

Go Visual celebrates the creativity of ‘The Bright Old Things’ with the Selfridges windows team! 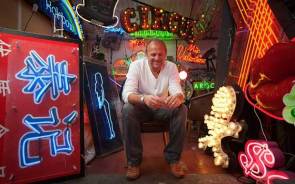 What a man, what a life – you will be sorely missed by everyone industry wide. All our love and thoughts to Linda, your family and to all the boys at Electro.

The Grand Connaught Rooms in London’s Covent Garden played host to the tenth annual VM & Display Awards on Friday evening (3 October 2014). The glittering event recognises and celebrates the work of this innovative and talented industry over the past 12 months. Stars of the night included Topshop with Kate Moss and Go Visual, Planet Aspects & NIS for Best Use of Interior Graphic. Great result! 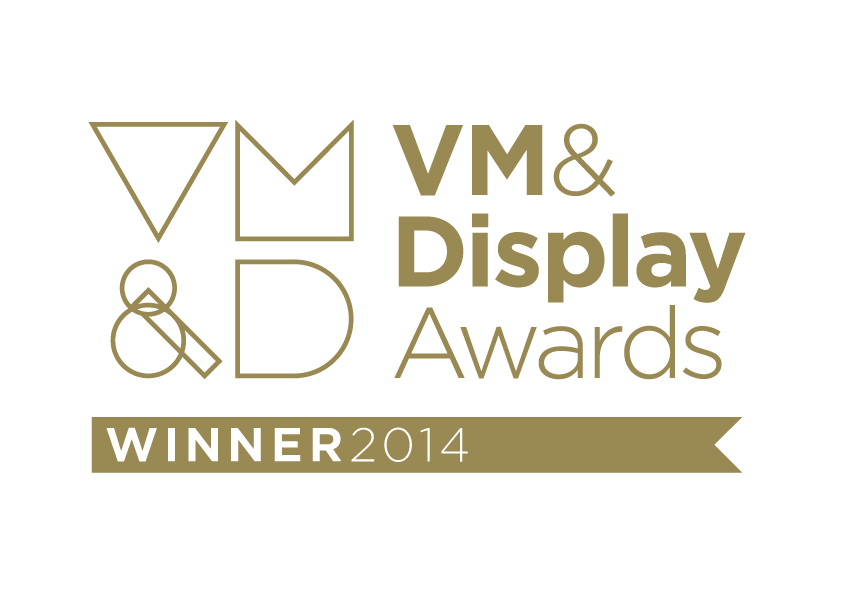 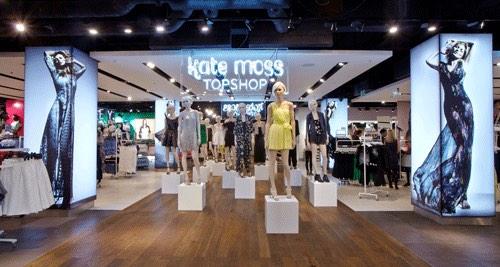 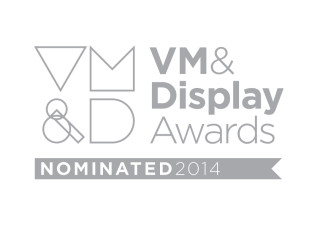 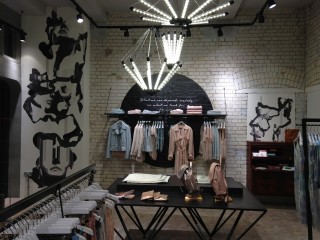 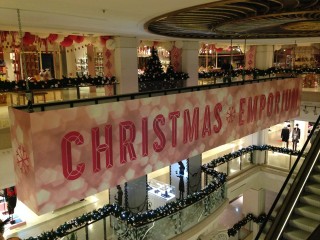 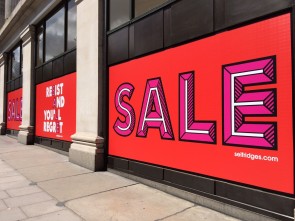 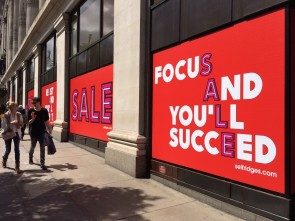 We are excited to announce as part of the WWI centenary anniversary, the Chelsea College of Arts has commissioned the contemporary artist Tobias Rehberger to ‘dazzle’ Go Visual’s office aboard the HMS President 1918.

Its Beauty and Fragrance Lab launch night at Selfridges – the wraps are removed and the windows are amazing, congratulations to James Barnett and his team