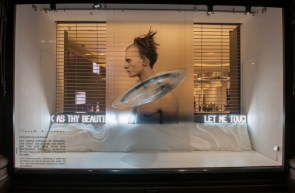 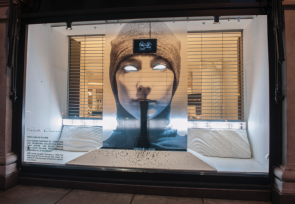 Read some of the PR it’s been getting by clicking on the links below.